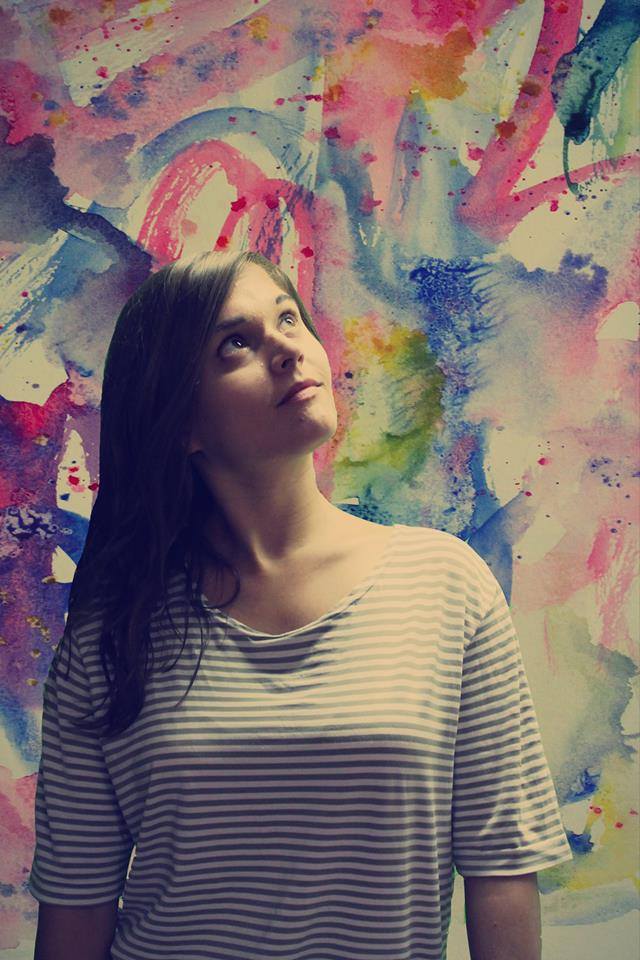 Last Wednesday and Thursday, MCT’s International Facilitation Intern Lambert Pounel hosted a workshop in our space. The class explored devising a piece collaboratively using personal talismans, and the narratives associated with them. The group was relatively experienced in theatre making so it was an opportunity to delve into our stories quickly – there were six of us taking the workshop so it didn’t take long to get acquainted. We discovered ways to foster confidence and a collective energy on the first day, then moved towards creation on the second.

What I found quite refreshing was that after sharing our source material with the group, it didn’t take too long for us to get on our feet and begin working. It is easy in a devising process to be bogged down by talking, to discuss the possibilities and philosophies behind what our talisman’s could represent without actually taking the time to interact with them, live in the space with them. It is easy to imprint our ideas onto them instead of letting them fuel us – instead of allowing ourselves to be the vessels for the stories.

I am happy that we took the route of improvisation – after a quick discussion of common themes and questions, we allowed ourselves to explore, play with the objects, songs, and texts that were brought in. Fairly soon, different characters arose that were inspired by the source material. Eventually we allowed these characters to foster relationships with one another, talk to each other, and respond without filtering their responses.

After the improvisation we discussed our findings, what we liked, and what we wanted to continue exploring. I did feel however that we moved too quickly into the actual concrete creation as so much more time could have been spent discovering and testing these characters on our feet. Unfortunately, the time constraint put pressure on the act of creating (we had about ½ hour to 45 minutes to make something in a group of six).

This lead us as a group to trick ourselves into entering a “finished product” mentality, arbitrarily situating the characters and their talismans in a time and place. While this is not a terrible opportunity to “see” how these characters would react – what resulted was a more complicated and convoluted improvisation that would have yielded better results if it in and of itself had more constraints to help with the short amount of time we had to make it in. For example, we could have been told that we weren’t allowed to speak – focussing our energy on communicating with our bodies. Alternatively, my personal favourite constraint includes gestural language, where you can only communicate through a paired down number of motions, words, or actions. I also would have liked a de-emphasis on narrative when at the early stages, narrative and story structure can afford to take a step back and be something we could plan to return to later.

My suggestion for Lambert should he decide to do the workshop again is to focus more on the 2nd day creation process and expand it. I think the workshop could be a week long, and actually include an invited presentation of the work should the group be comfortable with that. What’s great is the premise of bringing a diverse group of people together to explore deeply personal source material in a theatrical way. The next step would be to really delve deeply into the possibility of what our imaginations could make out of it.

Lambert is on his way back to France now to start another year of school. Best to him and we hope to see him teaching and training on our side of the pond again soon!