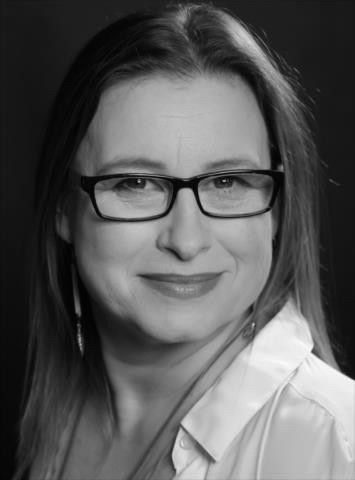 Heather, tell us a little bit about yourself.

I live in Kitchener and am doing the commute to Toronto because I believe in Mixed Company Theatre’s work. I have spent most of my career and life to date, in one way or another, connected to theatre production that focuses on cultural intervention and social change.

I recently graduated with my Masters in Theatre from the University of Guelph where I focused my thesis on Legislative Theatre. During my Masters Program I reconnected with MCT’s AD Simon Malbogat, and interviewed him about the organization for my thesis.

Most recently I worked with Sheatre as a co-facilitator (Joker) on their Forum Theatre touring production of Be Our Ally. I am also currently an Artistic Associate of MT Space in Waterloo, where I focus my efforts on audience engagement and Indigenous programming. I have also worked as an actor in their Theatre for Social Change productions.  In 2015 I created a one woman show called This is My Drum which was produced by Kaleidoscope Collective, a company I founded with several other women in Waterloo, producing theatre by and for women of diverse backgrounds and experiences.

What first sparked an interest in working in the not-for-profit sector, specifically in Education & Outreach?

I strongly believe in the power of T.O (Theatre of the Oppressed) engaging communities in thoughtful discussion. I have personally experienced the intellectual and visceral power of experiential T.O techniques in my own transformations.  These are powerful tools for life-learning and within the wider spectrum of conscious and critical pedagogy. Schools, workplaces, and communities that engage with this kind of active learning I believe benefit immensely.

What has been the highlight of your career thus far, the thing you can’t help but think and smile about?

I have been lucky to have several highlights. It’s hard to narrow it down. I think actually creating and performing a one woman show; watching the audience get bigger each night was the coolest.

What about Mixed Company interests or excites you the most?

I am hoping we can become booked so solid that I will have to turn down schools and other organizations because we simply can’t fit anyone else in. I am looking forward to waiting lists – seriously. I am also looking forward to learning from the collective wisdom that exists in this company because of its long standing reputation as a Centre for Theatre of the Oppressed, not just in Canada but internationally as well.

Do you have any artistic hobbies? If not, what do you like to do in your spare time?

One of my favourite things to do is sing. I am part of a native women’s hand drumming group. I started writing songs when I was at home working on land claim negotiations. It was such a trying time in my life, I started writing songs to express my feelings about so many things. Having the gift of song and being able to express myself in this way is very joyful. It is also healing.

What was your favourite piece of theatre that you ever saw, and why.

That’s not an easy question. There are so many facets that make a piece of theatre great. I have to say that I was deeply impressed by MT Space’s Last 15 Seconds. I like issue based work that is collectively devised and well produced for intimate spaces that doesn’t tell us what to think but asks us to think for ourselves.

Some of my most powerful moments in the theatre have come from watching and being a part of Cops in the Head and Rainbow of Desires events as well. I have gained so much insight from these plays that emerged and unfolded in real time, inspired by the immediate issues of the people in the room. These insights have come precisely because they are so rooted in the collective experience, while at the same time being more than therapy. They are, at their heart, rooted in holistic/relational/political curiosity, which for a deeply curious person (such as myself) keeps my lifelong love affair with T.O going.