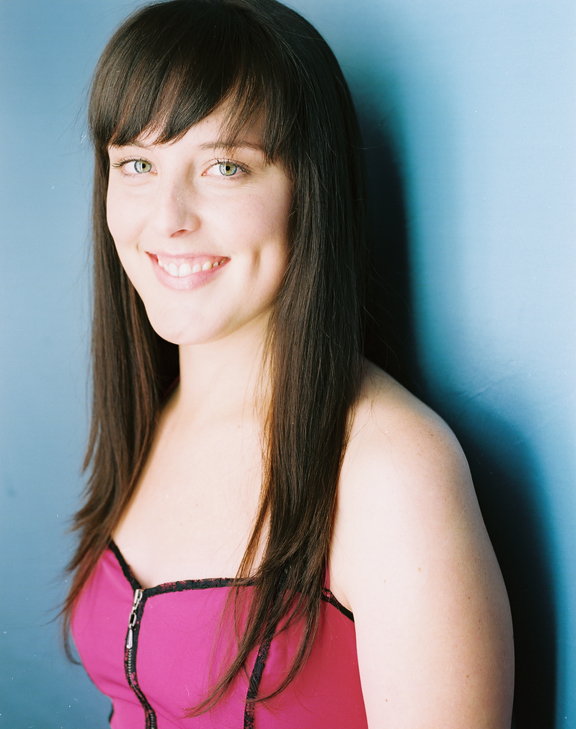 Today has been the start of rehearsal for our 5th year performing Mixed Messages for colleges and universities in Southern Ontario.  Mixed Messages creates dialogue about sexual assault on a college/university campus and the grey areas that exist as we navigate new relationships while under the influence of alcohol and drugs.  Having just walked out of rehearsal, I am extremely excited about the artists involved in this year’s production and I want to introduce them to you.

Using theatre as a tool for social awareness and change is one of the things Michelle loves about this profession and this company, so she couldn’t be more thrilled to be joining the cast of Mixed Messages as Teesha.

Michelle recently played Helena in A Midsummer Night’s Dream (The Rose Theatre) and Wendy in Top Gun! The Musical (The Lower Ossington Theatre). Other select favourite theatre credits include Viola in Twelfth Night, Gwendolen in The Importance of Being Earnest, Catherine in Waiting for the Parade, the Woman in the V-Day World Premiere of The Treatment and Rachel in Voices (a production she co-created with fellow company members of Theatre After Four).  Michelle extends her sincerest thanks to the Mixed Company Theatre team for this extraordinary opportunity and her family and friends for their love and support.

More to come from the team:

A conversation with Michael Iliadis –  Creating dialogue with youth about sexual assault.