Mixed Company Theatre celebrated the 1st Annual STARS Awards Gala. The Award ceremony celebrated both the Theatre’s 25th Anniversary and the important contributions of Forum Theatre to the broader community, as well as bestowing Recognition Awards to community activists striving to bring about societal change.

Enhanced by artistic performances, a silent auction and cocktail reception, this was an evening to remember and a celebration of positive change in our community. 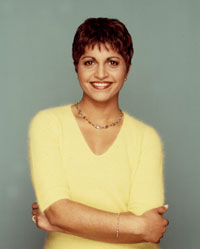 Mixed Company Theatre was honoured to have Suhana as the Master of Ceremonies for this Inaugural Awards Gala. Who better to help us honour our past, present and future STARS then a community hero like herself? It is Suhana’s tireless dedication to helping communities, and her drive to support diversity, that makes her a perfect role model, and well suited to team up with Mixed Company Theatre to promote positive change.

The Rising Star Award – Individual Youth
Presented to a youth (25 and under) who has demonstrated a commitment to educating, engaging, and empowering his/her peers and community to create positive solutions to challenging issues in community, schools, or workplace.

For over 4 years he has addressed systemic issues such as lack of representation of women’s stories in curriculum, currently working with teachers to develop a course on gender and sexuality. As a production director with Mixed Company’s I.M.P.A.C.T., he fought through physical and mental issues, but remained positive about his activism and art.

The Shooting Star Award – Organization
Presented to a Mixed Company partner from community, government, or business partner that has demonstrated a commitment to Forum Theatre initiatives and demonstrates a long-term and embedded passion for educating, engaging, and empowering its stakeholders through all of its actions.

The relationship between Mixed Company and Toronto District School Board (TDSB) began twenty years ago with Bad Apples, a Forum Theatre play addressing streaming of students which was a relevant issue in education at that time. Since those early days, Mixed Company has developed a number of theatre pieces that have been brought into schools. The TDSB has welcomed Mixed Company’s focus on themes and issues of relevance to students and shares the company’s commitment to the power of theatre for social change. Mixed Company’s Breaking the Cycle of Violence Educational Tour which encompasses Forum Theatre presentations about sexual and mental health, bullying, homophobia, cultural diversity, substance abuse, and violence is currently underway.

A ‘Top 100 Employer’, Toronto Hydro is a recognized leader in its industry, operating one of the largest municipal electric utilities in Canada. As a ‘Top 100 Employer’, their goal is to provide safe and reliable service to customers while focusing on workplace health and safety, environmental responsibility, operational excellence, sound financial management and community involvement. Considering their greatest asset to be their employees, Mixed Company customized a Forum Theatre presentation to raise awareness about communication in the workplace.

The Toronto Anti-Violence Intervention Strategy (TAVIS) initiative builds confidence in a policing structure that supports citizens, creating an open and honest communication in our growing metropolis that promotes safety and pride in our city. With financial support from the Toronto Police Services Board and participation from the Toronto Police Service, Mixed Company partnered with TAVIS to train police officers assigned in Toronto’s priority neighbourhoods. Through these partnerships, Mixed Company Theatre connects with many community groups across Toronto, hearing the voices of those who have experienced gang violence.

The Shining Star Award – Individual/Organization
Presented to a person or organization that has used the power of art in any form to educate, engage, and empower communities for positive change.

Mike Fuh experienced Mixed Company’s use of theatre as a tool for social change through his role as guidance counselor in Toronto District School Board elementary schools, and immediately became one of the company’s key Ambassadors. Mike’s dedication and passion unleashed the positive change Forum Theatre brings to elementary schools across Scarborough. Mike’s efforts have been instrumental in making Showdown and The Bully Show: Clown in the Round readily accessible in Toronto schools.

In his work with children, teens, adults, women’s groups, unions, and cultural communities, at every fibre of his core, Luc embodies the use of theatre as a tool for positive social change. As writer, actor, and director, he has worked with hundreds of communities worldwide, helping them to find their unique voices. Luc extensively employs Forum Theatre and Theatre of the Oppressed techniques on issues as diverse as AIDS and health, poverty, discrimination, workplace safety, sexual abuse and violence.

As Mixed Company celebrates its 25th Anniversary, November 25 2009 also marks Alex Neumann’s 16th Anniversary of service on their Board of Directors. During his presidency, Alex actively helped eliminate the company’s deficit. An incredibly committed individual, Alex’s calming influence has steered the Company through many challenges, turning them into triumphs. 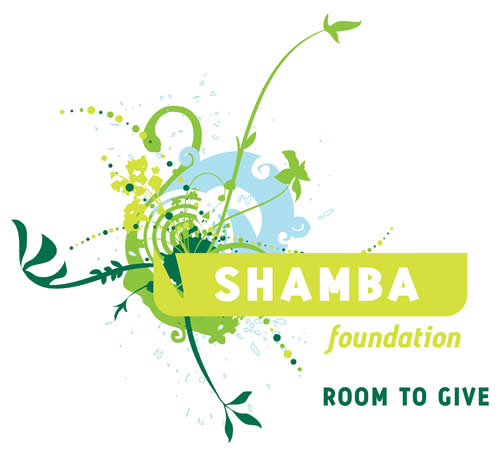 A Special thanks to our Sponsors: